The practice is privately owned by Anine van der Westhuizen and was established in 2001 in George.She studied BSc Human Movement Science at Stellenbosch, finished BSc Honours in Biokinetics at the University of North West (Potchefstroom) and finished her internship at Sport Science Institute of South Africa, Newlands, Cape Town.

Since 2001 she has gained experience in numerous fields of the Biokinetic profession with special interest in Orthopaedic Rehabilitation and Sport Injuries. She is also an International qualified Pilates instructor, accredited by Renee Watson Pilates Studio in Cape Town.

The goal of the practice is to offer thorough and current assessments and then rehabilitate appropriately and specifically. Rehabilitation is based on the Kinetic Control system that has been developed by physiotherapists and specialists in the sport field from UK, Australia and New Zealand. With this system the Therapist determine the uncontrolled movement (give or restriction) and whether it is a high load or low load stabilization issue. According to the findings an Exercise Prescription (Rehabilitation Program)is given to the patient as a tool to control his/her own uncontrolled movement, which is progressed into functional daily activities or sport specific exercises.

The practice is made up of a team of dynamic, committed, enthusiastic and knowledgeable Biokineticists with a passion for Biokinetics as profession. 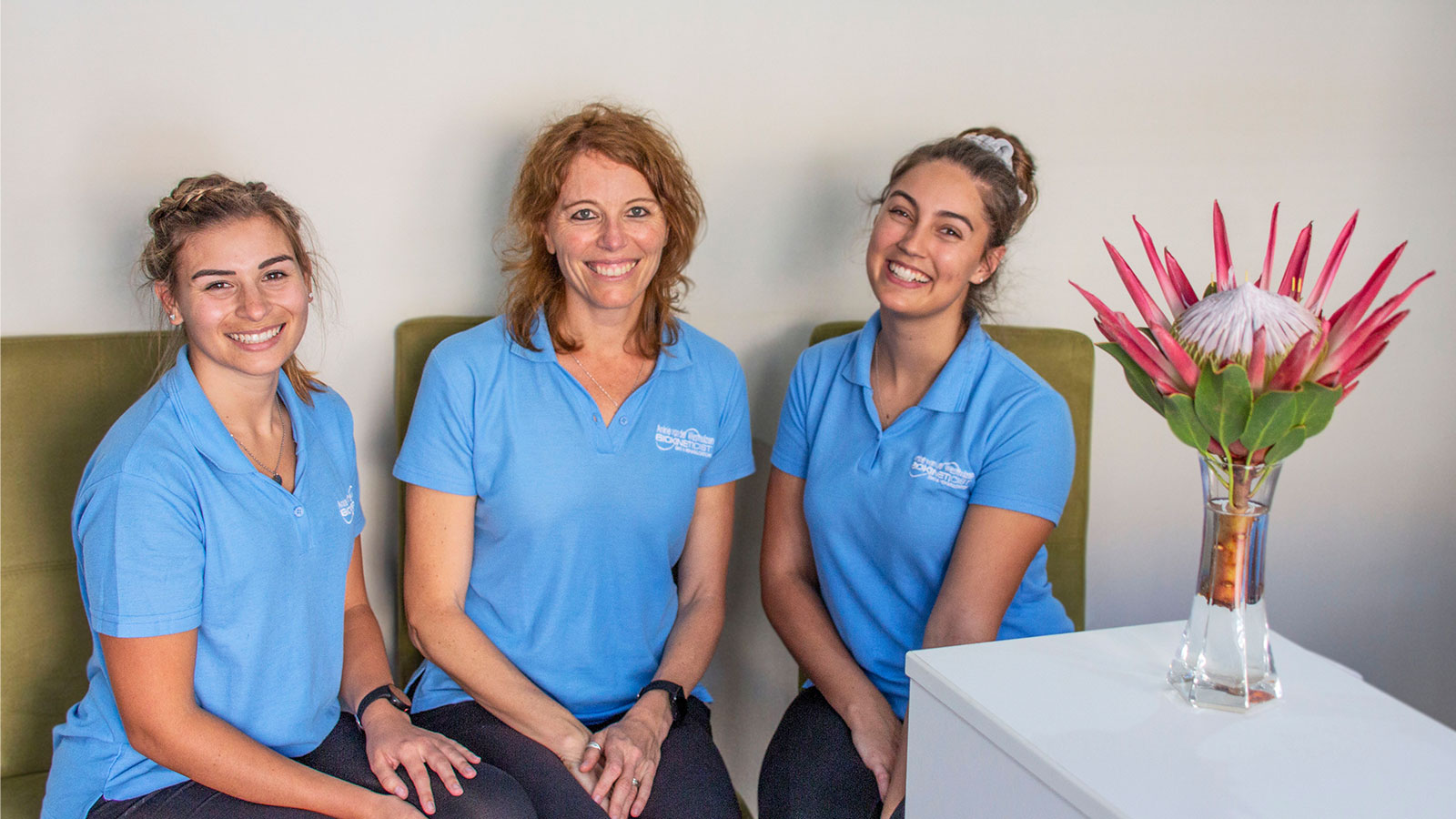 As qualified Biokineticists we work in close relation with Physiotherapists, Orthopaedic surgeons, Physicians, General Practitioners, Chiropractors and other Health Practitioners.

We value a good feedback and referral system in order to create a multi-discipline team who are working efficiently to provide the patient with the best possible treatment to gain the fastest results and pain relief.

We strive to deliver quality service to each patient and each individual is treated in a holistic manner. In order to stay up to date with current rehabilitation protocols and techniques, several courses are attended per year. 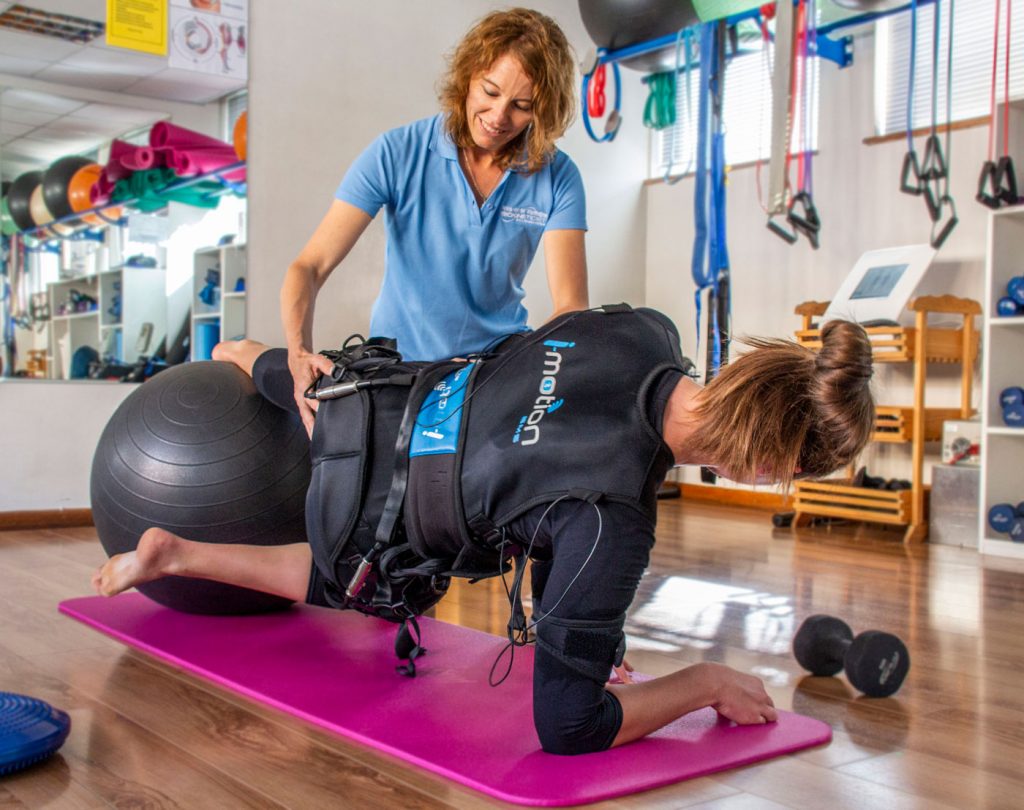 An exciting addition to our already multidimensional services we provide is the Whole Body EMS systems. We have 3 different devices imported from Germany, Hungary and Spain and have been using Whole Body Electrical Muscle Stimulation(EMS) in the practice since 2013.

EMS works on the principle of providing a deep muscle activation throughout the whole body whilst exercising.

We are a team of dedicated Biokineticists that focus on providing individual attention to each patient during their session in order to reach his/ her goals with the added benefit of being able to use the device as a rehab tool.

One 20 min session is equivalent to 3 x 90 min in conventional training with regards to amounts of muscle contractions.

Our variety of specialized techniques used are:

With this device we can test muscle strength to determine ideal ratios and also asymmetries of muscle groups. A muscle specific training programme is then provided according to your results in order to achieve improved balance in your body for your sport or activities. Hereby your chance of injuries can be reduced. 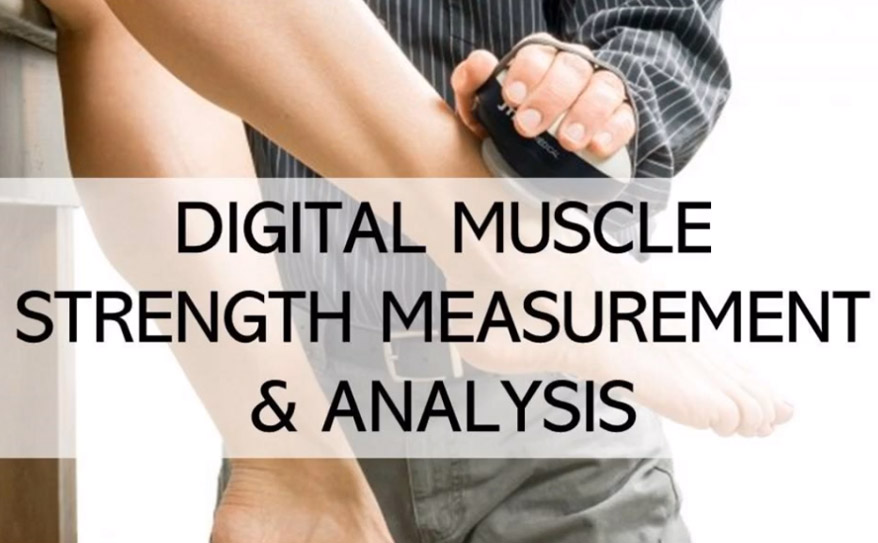 We are a dynamic, driven, committed and reliable team and passionate about our work with the true desire to enhance each individual`s quality of life.

Make an appointment with us today to find out if Pilates can help you! 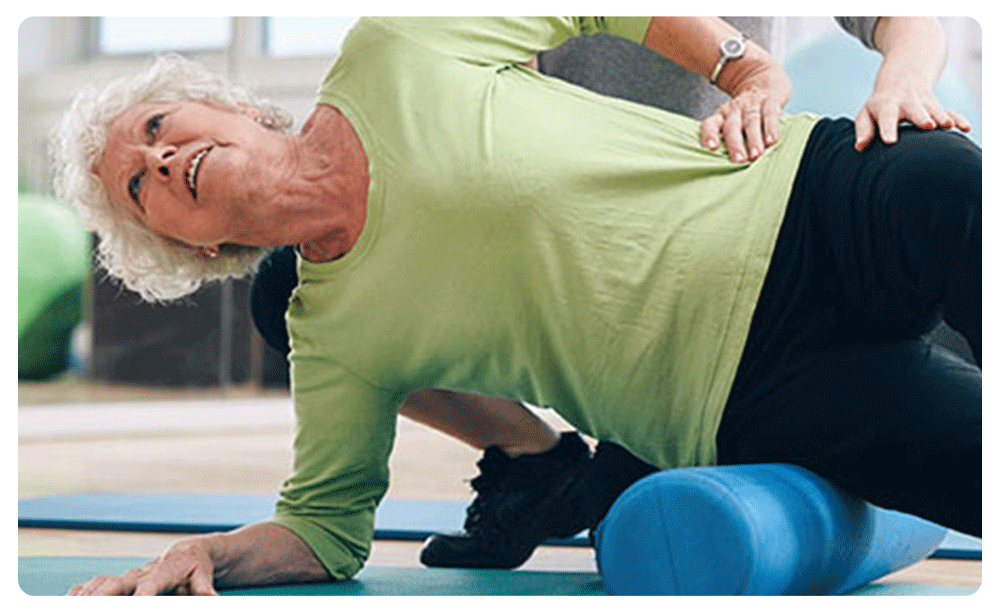 Our main goal is to provide every patient with the necessary rehab tools. 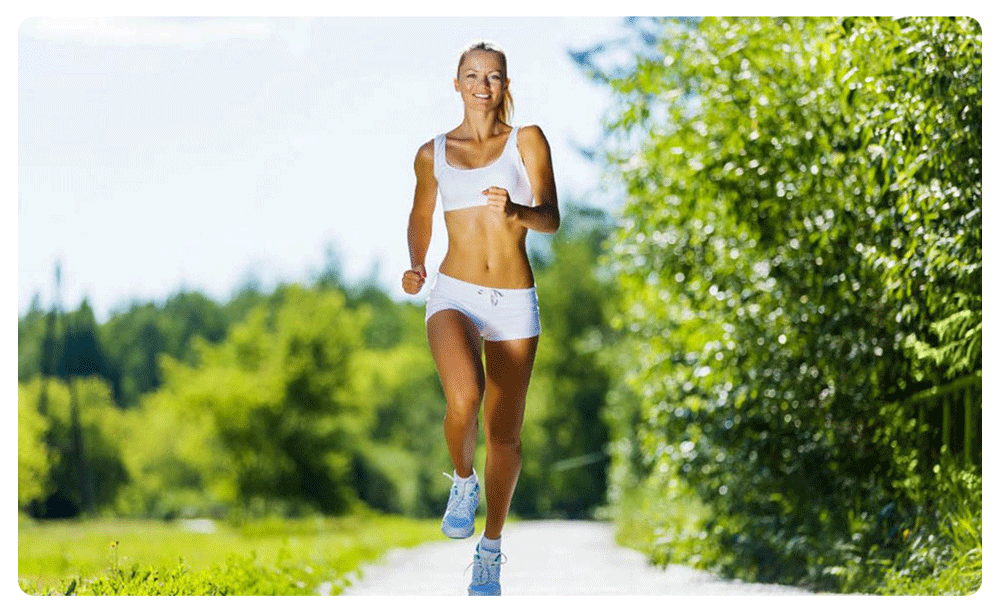 Body Analysis allows you to track your improvements and progressions. 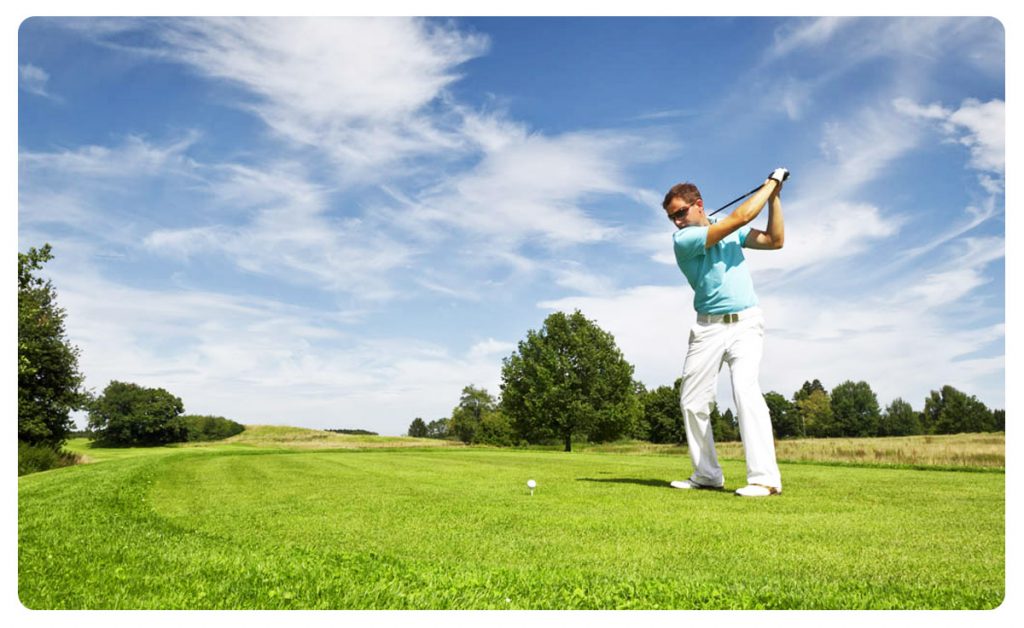 The more conditioned the athlete is for his specific sport the less likely he will be subject to an injury. 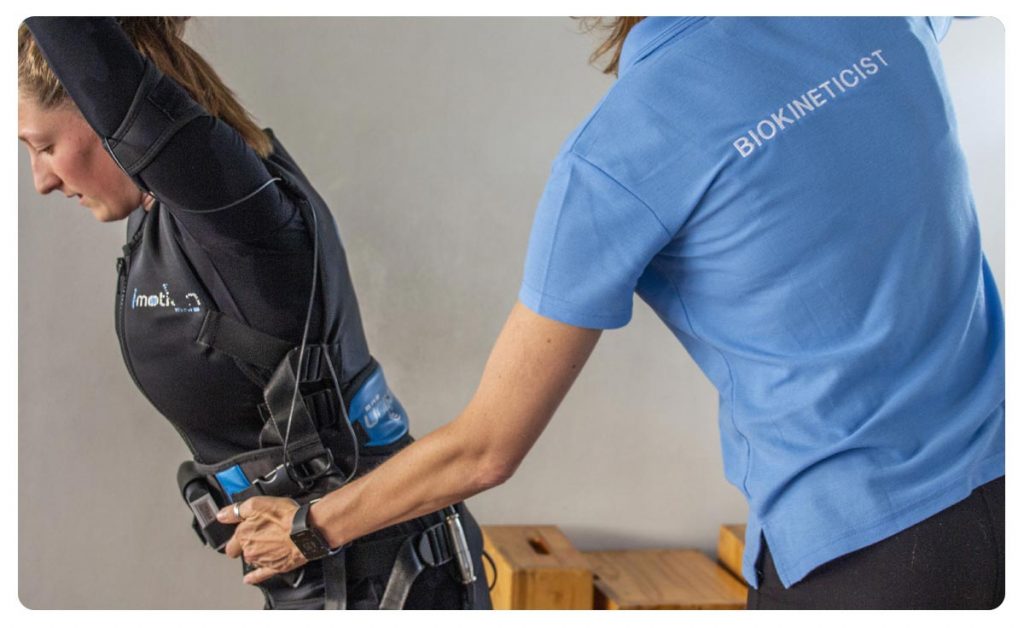 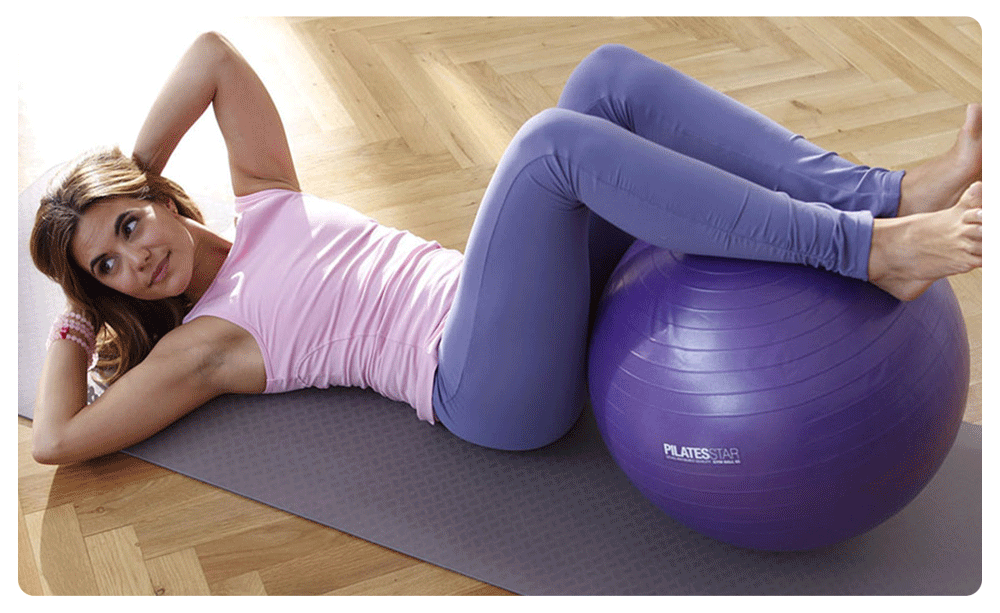 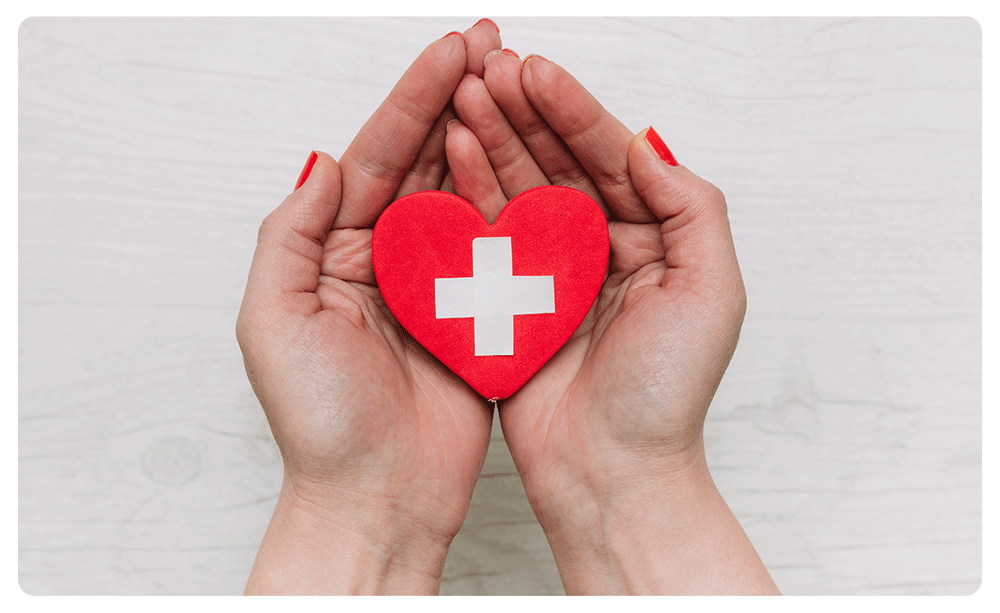 Cardiac rehabilitation is a medically supervised program to help you recover 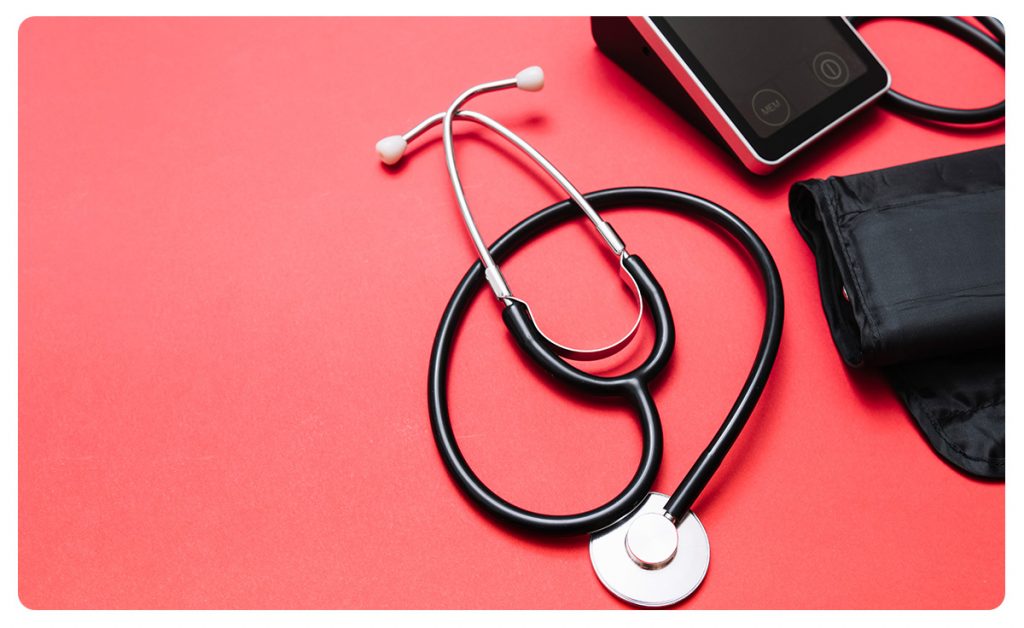 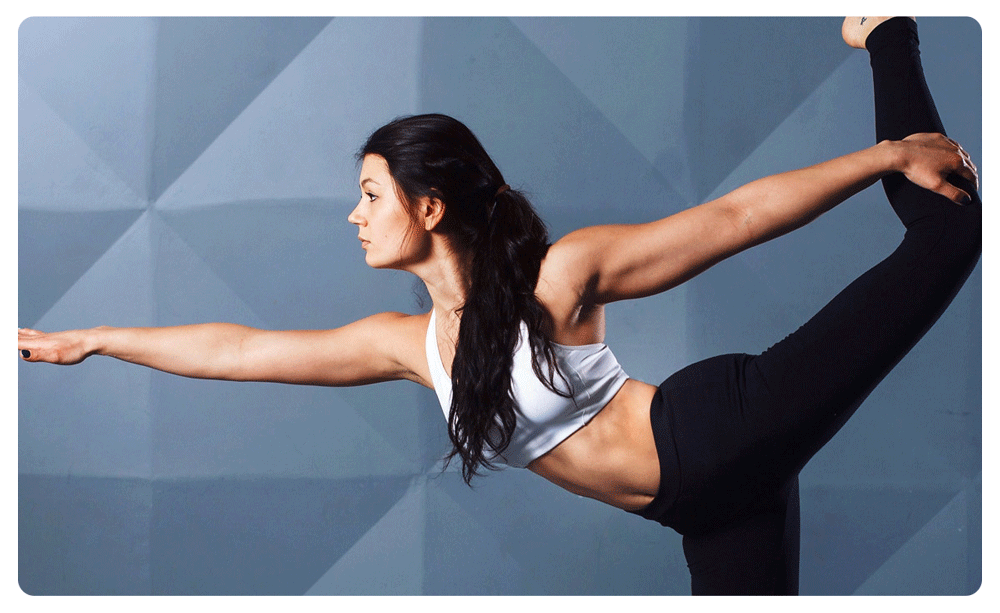 The level of the fitness test will be based on the individual’s specific needs.

We partake in all Bestmed and Sasolmed programmes for patients that belong to these respective medical aids. 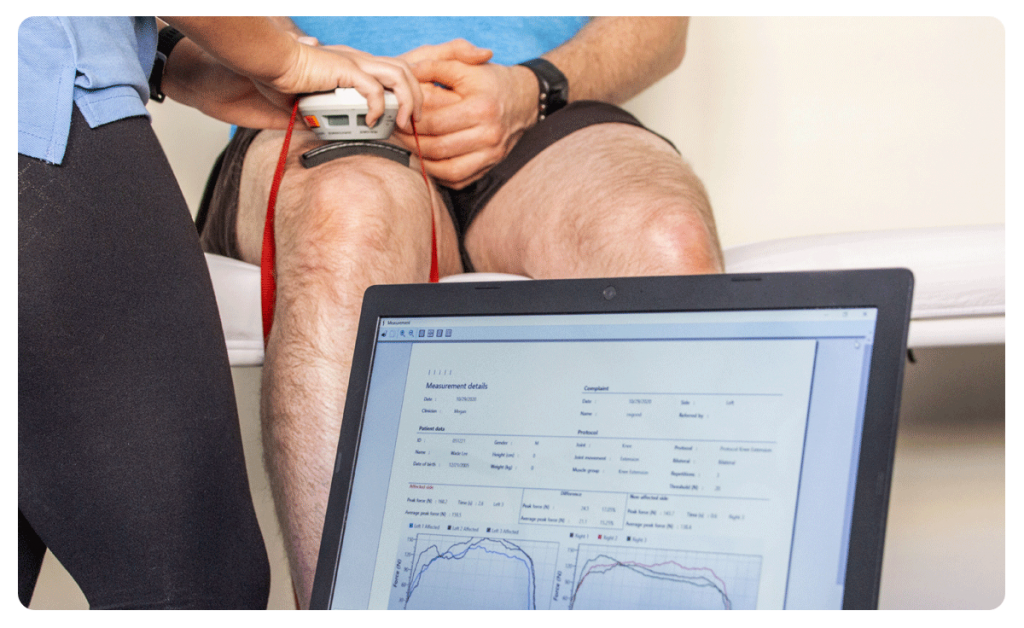 With this device we can test muscle strength to determine ideal ratios and also asymmetries of muscle groups.